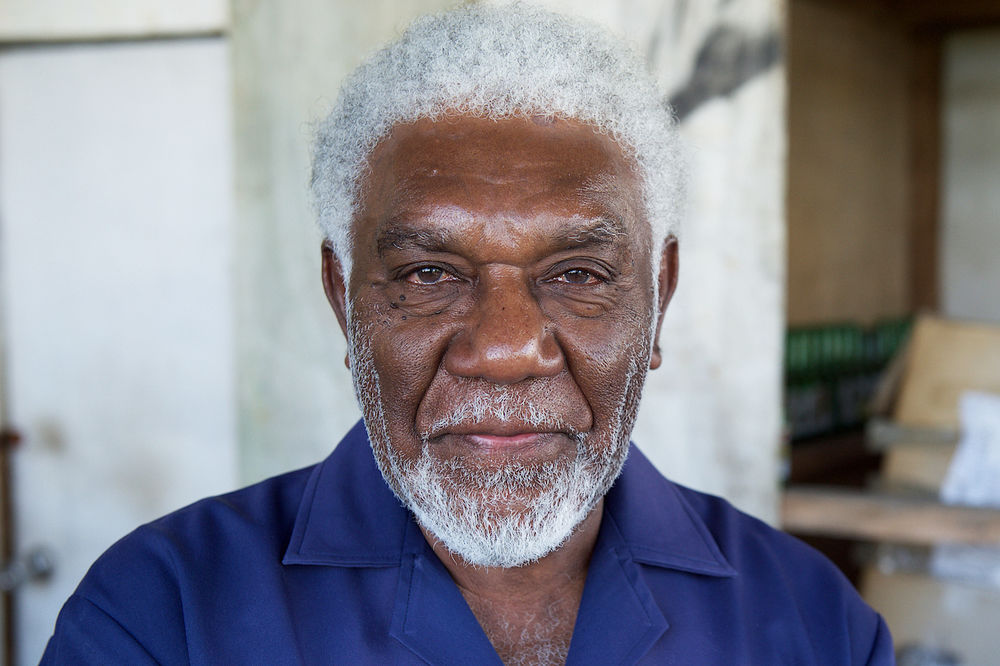 Deputy Prime Minister of the Republic of Vanuatu, Joe Natuman

The Vanuatu Tourism Office (VTO) had its first 2017 Board meeting, officially launched by the Deputy Prime Minister, Joe Natuman on Thursday 30th March 2017 at the newly opened Ramada Resort, Port Vila.
The opening ceremony was witnessed by the newly appointed Chairman of the Board Mr Avio Roberts, Vice Chair David Seule, the Board of Directors, VTO General Manager Mrs Adela Issachar Aru, and VTO Secretary of Board Nancy Kalorib.
Natuman expressed in his opening remarks, “I want to thank the Board of Directors for their ongoing support and cooperation to restore the confidence, as well as to work together to ensure that the Vanuatu Tourism office runs smoothly during a transitional period following the recruitment of a new General Manager, Mrs Adela Issachar Aru, in November 2016.
“With the new changes, has led me to also appoint a new Chairman of the Board of Directors, Mr Avio Roberts to take up the position as Chair which was vacant since October 2016.”
On that note, the DPM thanked Vice Chair, Mr David Seule, for the role of Acting Chairman since October to February of this year.

Mr Natuman emphasized in his address, “I want to see the current VTO Board make a difference and accomplish goals such as; boost VTO staff capacity by upgrading the organizational structure and marketing work plans, continue investing in major source markets like Australia, New Zealand and New Caledonia as well as diversify by welcoming marketing opportunities and investment in emerging long haul markets of Asia and Europe, further upgrade of the destination website highlighting more interactive media and consumer focused contents, and lastly, I encourage all Board of Directors to continue to play an active role in promoting tourism across all areas.”
The VTO Board, Management and staff acknowledged the deputy prime minister for opening the first Board meeting of 2017, and reassures VTO’s ongoing commitment to working stronger with the industry and development partners to accomplish goals, so Vanuatu tourism restores its image and reputation in the market and to further grow the economy of the country.